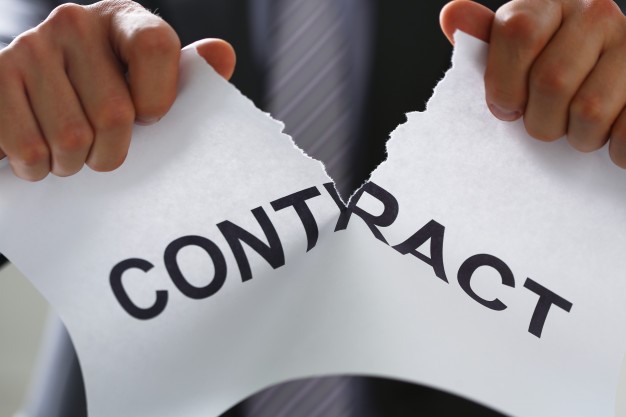 Under the law, a breach of contract occurs when one of the parties fails to perform the duties required under the agreement. Regardless of whether the contract was oral or written, a breach of contract can be a reason for starting a civil lawsuit. The breach can be related to a minor promise in an agreement or the heart of the agreement. All Contracts are subject to contract law, and the wronged party in a contract can seek compensation. It should be noted that the law of contracts is based on English common law in Canada, except Quebec.

In this article, Paralegal Toronto provides you with some important considerations that you should consider before starting a lawsuit for breach of contract.

What is a contract?

In the simplest definition, a contract refers to a promise enforceable by law. It is an agreement between two or more person(s), one of them ordinarily making an offer and another accepting. Each contract requires the mutual assent of two or more persons, which creates one or more legal obligations to do, or not to do, something. Keep in mind that in the definition of a contract. Person(s) means individuals, organizations, corporations, and other types of legal entities.

No matter of time and reason, all Canadians can enter into a contract. However, based on restrictions found in legislation, there are some limits. Here are some important elements that a legal contract must include: Mutual agreement, legality, consideration, and capacity.

A legal contract can be written or oral. However, it must be met with all the elements required to form a legally binding contract. Important agreements should be in written form because the parties can clearly explain the terms and promises that they expect to do or not to do. Also, it will be easier for both parties to understand and fulfill their obligations.

Some Important Considerations before starting a lawsuit for breach of contract

A contract can be made in any situation, ranging from a simple agreement to a complex business transaction. Keep in mind that a written contract is easier to prove than an oral contract.

If the claim is for $35,000 or less, the person can start a Small Claims Court lawsuit. Consulting a small claims paralegal in Toronto can be beneficial.

Some legal reasons to cancel a contract

– Illegal contracts: It happens when it violates a law.